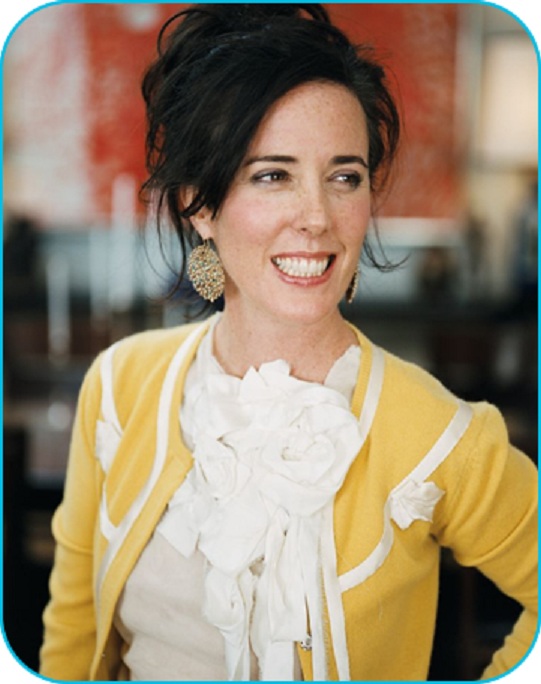 Kate Spade is a name recognized all over the world but nowhere more than in Kansas City. Before attending Arizona State and heading to the Big Apple, Kate graduated from St. Theresa’s Academy and attended the University of Kansas. Then it was in 1993 that ever-popular line of Kate Spade Handbags was born, which expanded to include stationary, home décor, shoes, perfume, loungewear and even eyewear.

But Kate has never forgotten her roots. She gets back to Kansas City several times a year and makes visiting her old haunts a priority. In an interview, Kate told the Kansas City Star about her home visits saying, “All I want to do is eat barbecue . . . We often go to Arthur Bryant’s because my dad likes it. I also have to go to Ponak’s—I love the food . . .  And I love going to Winstead’s.”

Kate also admits that a part of her decorating style comes from where and how she grew up. She told the Kansas City Star, “A lot of it comes from my mom. She never let us turn the overhead lights on. Also, I picked up on the salon-style way of hanging wall art because I grew up with it.”

Even though she sold her company five years ago to focus on her family and her seven year old daughter, Kate knows that those days are numbered, “At some point, she’s going to be sick of me and not want me around,” making us wonder what this Midwest designer has planned next. 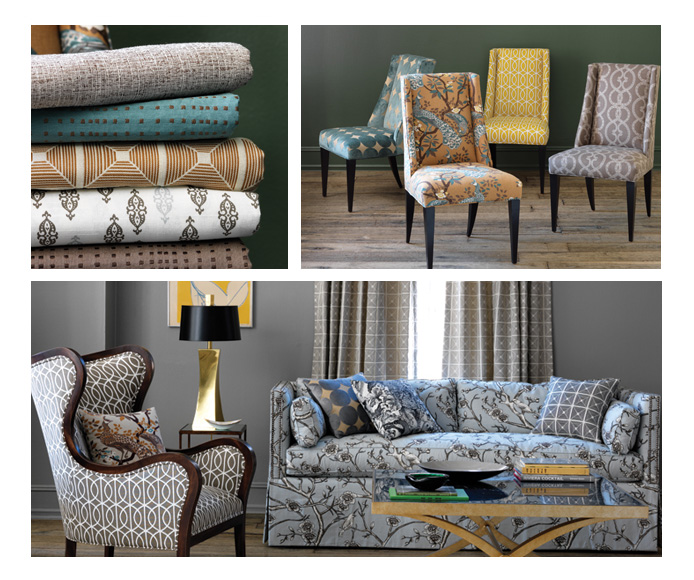 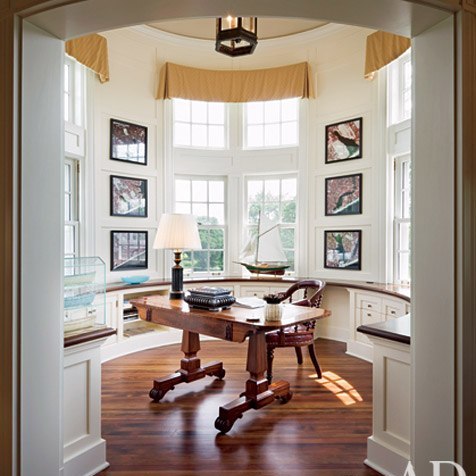 Great Tips for Decorating and Decluttering Your Kitchen 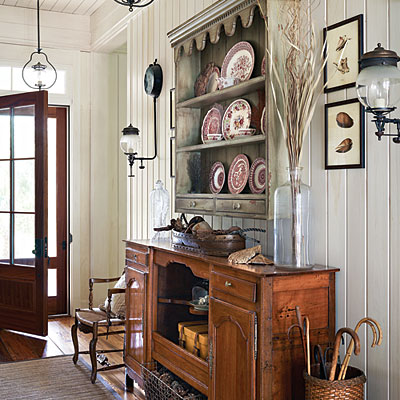 How to Make Your New Home Look Vintage

Accenting your Gray Rooms for Spring

Iman in Your Home

Houzz
Studying in Comfort and Style