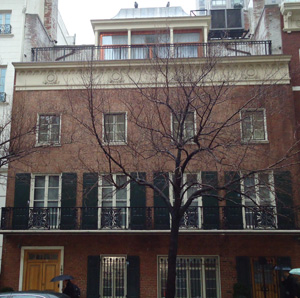 Have you all heard of the Kips Bay Decorator Show House? It’s the annual fundraiser for the Kips Bay Boys and Girl’s Club in the form of an interior design show house featuring the top designers. Last year’s 38th annual show house was hosted on the Upper East Side of New York, after suffering a set back from its first location choice. The home chosen was a six story home that featured a 17 room renovation.

This year’s 2011 show house location was recently chose and released to the public. The renovation will once again take place on the Upper East Side in a mansion on 63rd Street. The mansion features a neo-Federalist style complete with four stories, 16 rooms and 10,000 square feet. The show will begin April 28, 2011 and run until May 26, 2011 with ticket prices set at $30. Be sure to check back for the list of interior designers, landscape artists, and photographers participating, as well as pictures! 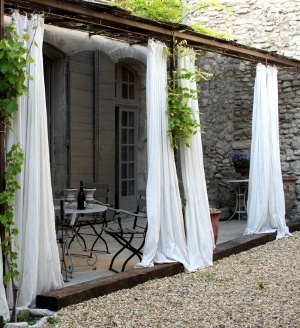 Add Sparkle to Your Kitchen Design with a Chandelier 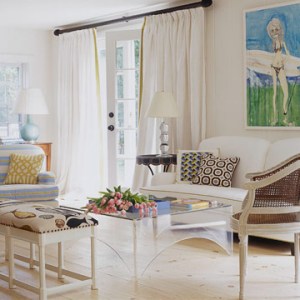 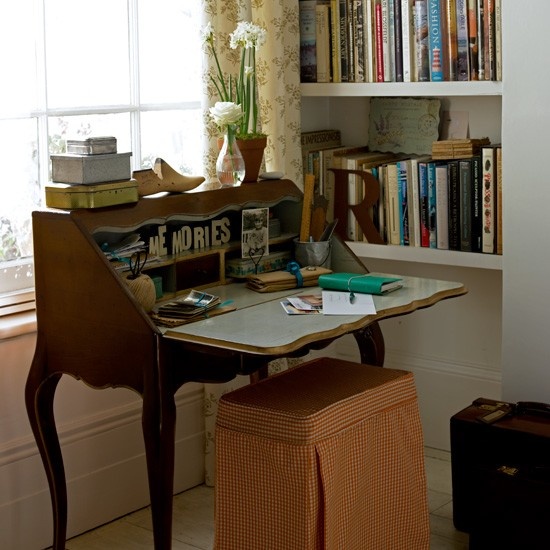 Studying in Comfort and Style