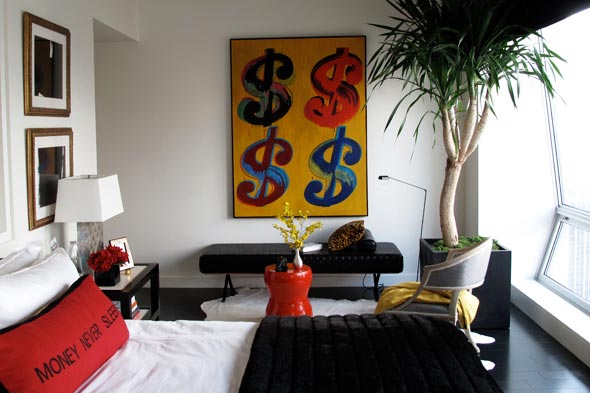 What do you get when you combine three magazines, three designers, three movie themes and one interior design show house? A beautifully designed show house made from movies. Hearst is currently sponsoring the Designer Visions: Cinema Style show house. The show house is unique because unlike others it features three luxury apartments. Each of the apartments were designed by the always inspiring Veranda, House Beautiful and Town & Country magazines.

To create the design in each of the magazine’s apartment they were paired with three of the top interior designers. The designers were able to have fun as they created the movie inspired rooms. The movies they used for inspiration include:  Six Degrees of Separation, Wall Street and Something’s Gotta Give.  Have you ever watched a movie and wished you could have the exact interior design in your home? Leave us a comment letting us know which movie inspired you and what you think of the show house designs, we’d love to hear your opinion!

Images by Laura Fenton for shelterpop

Battle of the Barbeque 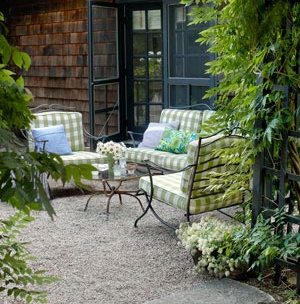 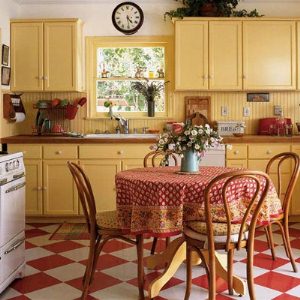 Warm Up Your Room with Cable Knit

The Classic Characteristics of Traditional Kitchens