We recently told you about the Sherwin-Williams 2012 color forecast, but recent color outlooks haven’t stopped there.

The Editor at Large recently reported that the director of Heimtextil and the president of the Color Marketing Group have given people a glimpse at their predicted color trends, which fall into four distinct palettes. The first is Colour Riot, which encompasses bright shades ranging from warm oranges and pinks to cooler blues and greens. Dark Lux is a palette including deep blues, grays and burgundy, and it has a glamorous edge. Then there’s the Craft Industry Palette, featuring rustic neutrals and warmer tones, as well as the Split Clarity Palette, which interestingly was inspired by not only nature, but also technology, The Editor at Large explains.

Furthermore, global color authority Pantone has just released its Spring 2012 Fashion Color Report coinciding with New York Fashion Week, and we know the trends will appear in the home design industry as well as fashion. The Pantone report also includes multiple palettes: one for women and one for men.

So, which of these many 2012 palettes are striking your fancy? Do share!

Have Sweet Dreams with a Rustic Headboard

Design Your Room with Multiple Styles 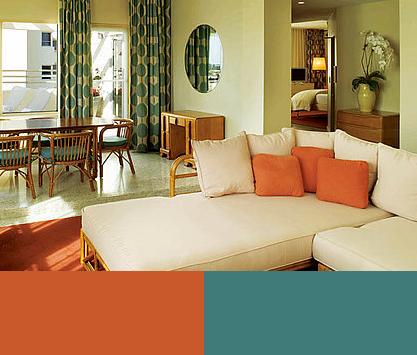 Tip of the Week #19: Why Hire an Interior Designer? 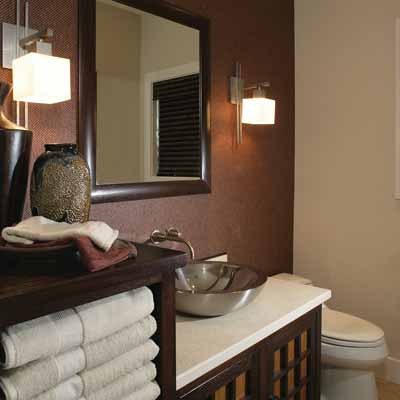 How to Let Patterns Intermingle in Design

How to Let Patterns Intermingle in Design
Scroll to top